These ghouls have been shadowing me for years, I wont be surprised if they have been shadowing me even before I could walk, but am sanguine that they have trailed me everywhere ever since I settled down in Burdwan, school, college, extra curricular activities like learning something like karate or tuitions, don’t underestimate them please because their only intention is to destroy, I maybe their only target or one of the targets (I don’t care), I don’t know if that red bastion is evil (Burdwan) or it is something personal all I know is their evil omnipresence can be deadly for my friends too, because their only target is to harm/hurt/ruin me, if you think I am paranoid then don’t blame me if they show up in your life (If you are an Indian and feigning to be not Indian and are vulnerable to these cockroaches), there are reasons why I make cyberfriends only, they are the reasons, because I don’t want these ghouls to show up in anyone else’s life, even though I pray to God everyday that demons show up in their lives in flesh 😉 (I mean it, I truly do!).

Remember a few things about these really evil and unsavory characters-

2. Their hearts maybe of demons but their faces are quite pretty, their age group ranges from 15-100 and they are mostly women.

3. They are either criminals or involved in activities that are branded as immoral (read prostitution, human trafficking) by society, imagine the most heinous activities that can be done in your presence or against you – I have experienced most of them. Somehow their target was to overflow my life with filth and as I was miserably outnumbered they laughed all the way to wherever they were destined to go, if God is listening to my prayers then it is purgatory, alive.

4. their spite often spills out against those who care for me too, and they try to harm, cheat, insult, misguide them. Don’t under-estimate them, quite a huge percentage of them are more educated or rich than you or me. You don’t have to be a saint to be highly educated or a millionaire.

5. The scary part is I am almost certain that some of these hookers or criminals try to convince others, especially my friends/well-wishers that they are me, it is not impossible in today’s world, I have worked in an office that dealt with doppelgangers- people who not only looked like each other but pretended to be each other too, the devil’s lair. So, in today’s world it is very possible for someone to play your role behind your back, when you are out to work or shopping, we all have to go out of our homes once in a while, to do things, when this game started I was employed, and the house in which I lived then I am damn sanguine that our landlords sneaked in, using fake keys when we were out working, my cellphone, internet connection all show tell-tale signs of manipulation, there were packs of dogs in the street (that walk on two legs) that kept me aware that whatever goes behind my locked door is known to them, in gist they have made me feel that they spy on me, in today’s world it is as easy as it can be and the ghouls that has stalked me they know nothing about sanity, they are sick, depraved dogs who should be killed but they manage to stay alive and spread the disease and torture.

So I will only tell you one thing, if you truly are my well-wisher and friend be careful about all those who claim to be my friend or even me, especially if they show up in flesh in your life. Till date I have met only one of cyber friends in flesh, in 2007 I believe. That was first and last.

I will guarantee you one thing, these ghouls have painted my impeccably white image to black, so they are not playthings, when they showed up in my life, if I judge myself I will give myself 90 in a scale of hundred in Indian values- a woman who wore full sleeve dresses, mostly ethnic wears, believed in mixing with only same gender (because small town society shuns free mixing), believed firmly in saving herself for her one and only husband… 😉

Gentle, honest, kind, loving, who believed in forgiving and forgetting, loving everyone till they were too much to love, even then walking away without malice.

When they were done they painted me as a ghoul, boy! the image they created for me and convinced everyone around me as me – it took me years to forget that pain, but that made me stronger and I promised myself that I will share my story with everyone. So if you think it is worth it, spread this message for me!

AT THE END A FEW THINGS ABOUT ME YOU SHOULD KEEP IN MIND, IF YOU ARE IN MY FRIEND/WELL-WISHER CIRCLE:

Whatever I share with you about MYSELF (THAT DOESNOT INCLUDES MY EX FAMILY) is accurate- my name, my photograph, my year of birth, date of birth, nationality, caste, region, location…. 😛

When I first started writing I had to use pseudonyms, I used three Agni, Chanakya and Aaina, and of course my own name too, sharmishtha basu, I had to satiate my insatiable hunger to write yet keep in mind that if prospective employers stumble upon my name in internet they see only limited activity and harmless things 🙂

I used sharmishthabasu1949 to further confuse people, but once I bade goodbye to career I stopped using wrong infos, I did not shared anything, but truth about myself, initially it was almost zero, then I decided I am old enough to ignore trolls and their harmful activities, so I shared my pic last year, and this year my date of birth, because some people think I am a young girl others think I am old woman and scary ones think I am a man!!!! So this is my 2015 gift for those who are curious about these useless things.

Please leave your blog URL/links with your comments if they are not included in your gravatar. If you don’t you will deprive me from one of my favourite things-returning your sweet gesture. Cancel reply

Buy me a coffee!

If you want to encourage the struggling artist and writer with your huge-hearted generosity:

My Gumroad and Shoptly stores 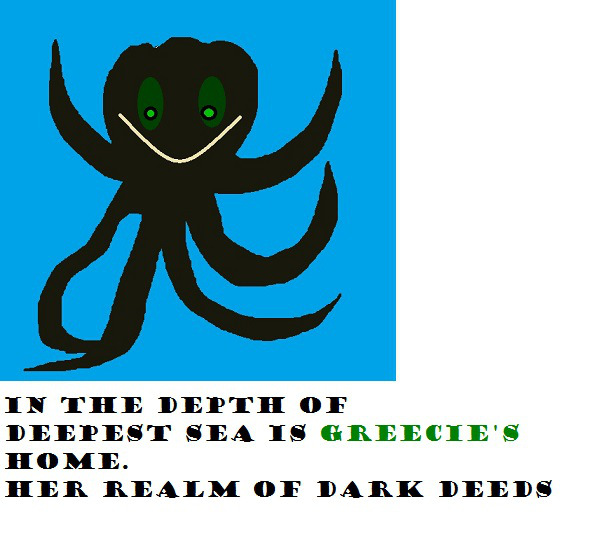 CHECK OUT OUR BOOKS: Indie Adda

Looking for prompts to write? Here are a few for you! Write if they stimulate you and if you want you can share your link here, I check this blog once each month, when I come back again I will read your post with great pleasure, if you feel like it spare a few words […] 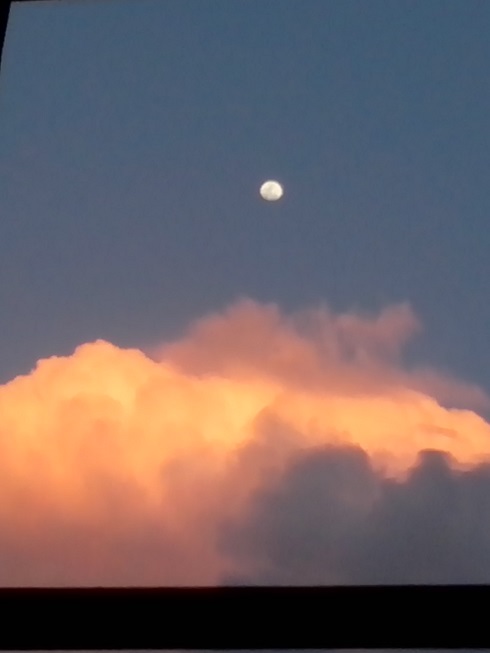 GALLERY OF MY BOOKS-CLICK THE PIC :)

ADVERTISEMENTS NOT BY ME