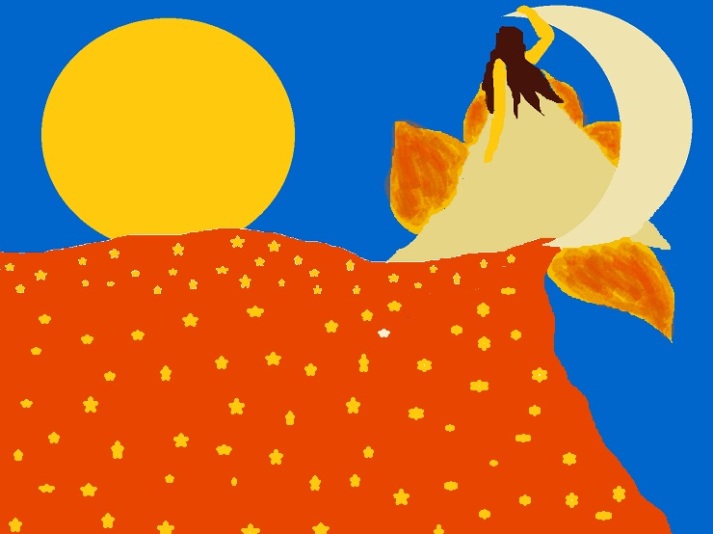 My friend David passed me a baton, a chance to share with my friends some things about my muse’s world. If you go through his post (greenwalledtower.wordpress.com/2014/05/20/welcome-to-the-attic-of-the-green-walled-tower/) and then mine you will know how moody and whimsical my muse is, so I will suggest you to read his post for inspiration and mine for fun.

Once you are done with his post take some time out and read the rest of the blog, I learn so much from him! I am quite sure that you will too if you love to write stories. He is one of the very best writers in my reading circle on internet, his works show his amazing power of imagination and his control over words. I wish I had half his talent 🙂

Right now I am determined to give my writing a chance to prove itself in material world, I first started writing in August 2007, out of sheer boredom, at that time I was working in an office where my bosses were almost never present, and all I had in the office was a computer with internet connection, and then one day I noticed that MSN back then allowed readers to share their writings on the site, I tried, confident that they will be ignore but my stars were blessed because the person who handled the MSN’s reader’s archive back then spoiled me silly and gave me something I never even thought, an addiction in writing. Honestly speaking I have been spoiled silly by my readers, I know they are truly gifted yet they squeeze out some time to read my silly babbles, and they praise me silly. So I have decided to give my writings a chance to prove themselves- thus for the first time I am piling up works, poems, short stories mainly, apart from that I am piling up some paintings in paintbrush too, to see if they impress someone.

2. How does my work differs from others of its genre.

You want to know the truth? Mine are lot simpler and straight to the point. I prefer writing in a way that clearly speaks, I have always loved Wordsworth, his straight approach has always been able to open my world of dreams, like a key, I could see the field of daffodils, the solitary girl reaping or the little Lucy when she lost her way in storm… I want to write like that, that is why I prefer simple daily used words.. to directly touch the hearts. That feels more comfortable to me, I believe that people should experiment with their writing but should take care that it does not becomes nonsense- something he or she himself wont be able to understand a month later…

I first started to write to kill time, at that time I was working in a garment factory, my bosses were never in the office, so I used to go there and sit like silly, then God bless MSN they accepted my first babbling, and then I started to babble, within some time I realized that I can touch people with my words, then my casual writing became my mission, I do have a story to tell, mostly to Indian girls like me, those who want to stand on their own but are not ready to sell themselves for that, for those who are lost every day in the hands of human traffickers because they wanted to become independent, not by selling off their dignity, values or worse- body but simple working girls, (mydomainpvt.wordpress.com/honey-trap-a-promise-fulfilled/) – when I returned from hell I decided I will leave a warning for other girls, women, about the types of people they should trust and ones they should be wary of, and the angels of MSN gave me the guts to pursue that dream.

Writing has been a mission and therapy at the beginning, then slowly it became fun and practice. I have gained so many true friends because of this hobby that I never forget to pray to God to bless that person from MSN who gave me the guts of writing, even though I dont know his or her name (will love to).

4. How does my writing process work.

My working PROCESS? I dont have a process, my muse is a sprite, she flies around me, sometimes she picks up a painting and babbles about it, I write it down if I have the mood and time, sometimes she is watching a movie, series or reading a book and starts to babble, when she is babbling and I have time and patience the result is a writing, painting, or else I often end up forgetting her chattering.

What inspires me to write?
everything- the world, the human beings, my friends, artworks, music, movies… ever since my childhood I have been a bookworm, and I never read like a parrot- I always read and then imagined the same things in my way, often different from the original story, and now the only difference is i write them down.

How do I write?
I sometimes lure my muse by sifting through pictures, or watching a serial, movie etc, or during my time away from tv or compu tempting her to imagine stories. Mostly I either write stuffs on images, or I do the opposite, paint after writing.

I guess I have babbled enough… 🙂 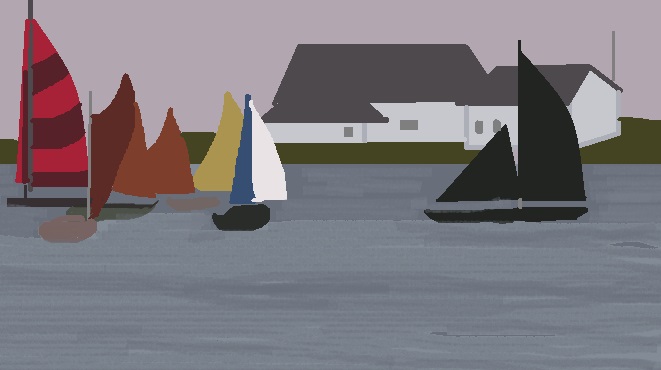 Please leave your blog URL/links with your comments if they are not included in your gravatar. If you don’t you will deprive me from one of my favourite things-returning your sweet gesture. Cancel reply

my PATREON AND PAYPAL PROFILES!

If you want to encourage the struggling artist and writer with your huge-hearted generosity: 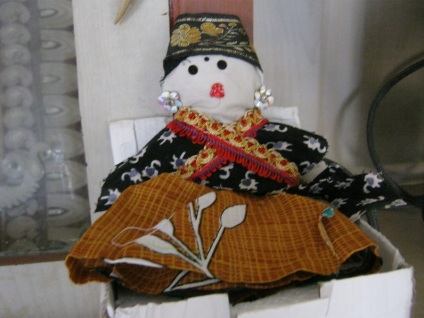 CHECK OUT OUR BOOKS: Indie Adda

Agnishatdal Poush 1425 Critique by Troy David Loy @ https://www.amazon.com/author/troyloy Agnishatdal Poush 1425, December 2018 https://shoptly.com/i/1m4 So, last Poush has brought with it chilly weather, so I’ll devote some time this Magh for the latest Agnishatdal critique! Join me for a bit as I supervise the eldritch minions in cleaning out last year’s failed experiments, […]

May we all be blessed by the Goddess who rules the world of creativity, literature and music! The beautiful Goddess Saraswati. 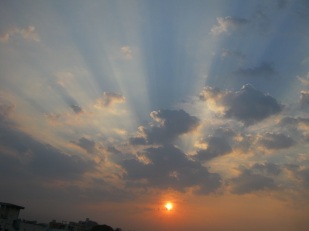 GALLERY OF MY BOOKS-CLICK THE PIC :)

ADVERTISEMENTS NOT BY ME

want to write a mail?